Cities With the Cleanest Public Toilets 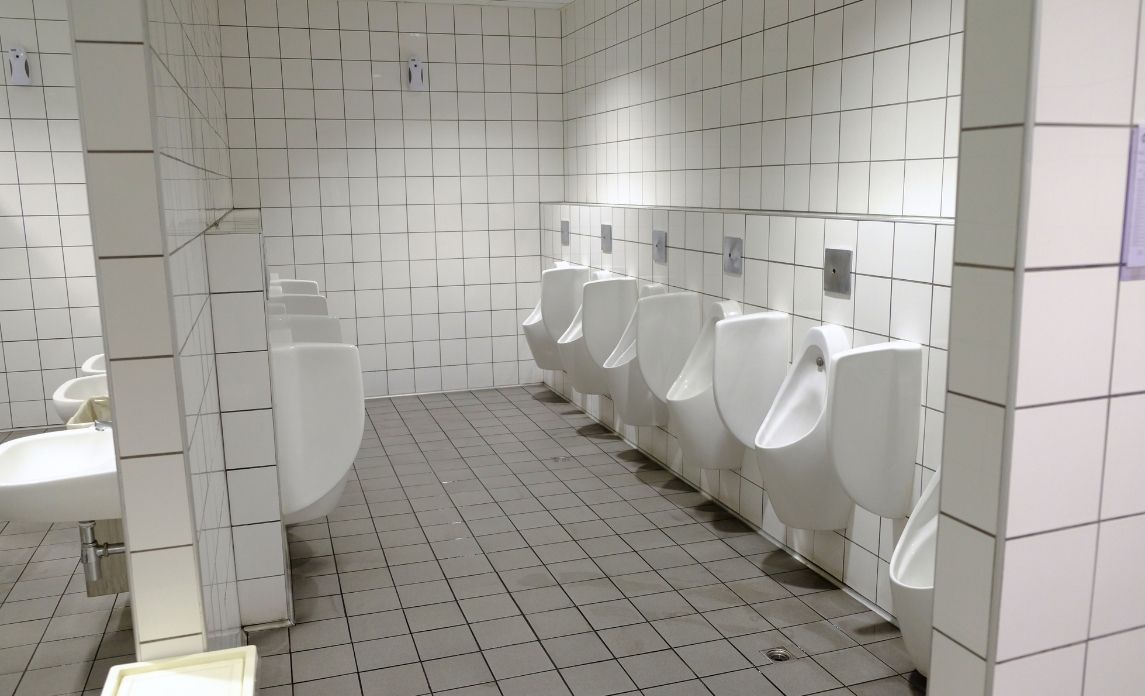 The COVID-19 pandemic has underscored the importance of cleanliness in public health. This applies not just to our homes and workplaces—which commercial cleaning companies take extra care to keep sanitised and organised—but also extends to public spaces such.

The problem is that public spaces are more difficult to clean. This is because there are any number of people with different hygiene habits who can visit and use these places. Take public toilets, for example, which can quickly get dirtied by a handful of irresponsible, unsanitary users.

Speaking of dirty toilets, they can be bothersome to use when they’re all you have access to when you get the call of nature. That’s why you’ll be pleased to know that there are sites like Toilet Map and National Toilet Map that can point you to accessible, clean public bathrooms and toilets across New Zealand.

Many of these public toilets are well-maintained, particularly those in the suburbs where there are plenty of tourists. Still, they don’t hold a candle to the public toilets found in these cities around the world:

The Japanese are well-known to be a polite people, and that applies to how they use their public utilities. If you’ve ever been to Tokyo, Japan’s bustling capital, you’ve probably noticed how intrinsically organised the people are. Even the train and subway stations stay pristine despite the hundred-thousand foot traffic daily.

When it comes to Tokyo’s public toilets, it’s safe to say that they are the world standard. Not only are the facilities extremely clean, but they also boast technological advancements. For one, their bidets have multiple buttons to adjust water pressure and angle. You can also activate ambient sound to mask toilet noises.

For mothers travelling with their babies, there are also plenty of toilets in Tokyo that feature a baby seat. This way, if there isn’t anybody around to help, you can bring your child with you and safely secure them.

Last but certainly not least, Japanese toilet paper is literally flushable. You’re encouraged to flush your used toilet paper instead of throwing it in the bin. In turn, this minimises the amount of trash in Tokyo’s public toilets.

Another city with unbelievably clean toilets is Zurich in Switzerland. Also called water closets, public toilets in Zurich feature bowls with two separate flushes. There’s also a constant supply of toilet paper, as well as dedicated attendants to clean up the toilet every so often.

In addition, public toilets in Zurich are located strategically. Like Tokyo, Zurich is a tourist hotspot so public toilets are quite numerous. You’ll find them in convenient locations such as public transport stations, parks, and even cable car platforms.

The only downside? Many public toilets in Zurich have fees of about 2 SFr. (Swiss franc), depending on the location. Considering the cleanliness and the amenities, however, the fees are quite justifiable.

Aside from being the home of furniture megabrand IKEA, Sweden is also home to clean public restrooms. Those in Stockholm, in particular, are spacious, well-maintained, and quite pleasant to use. Thanks to rotating, self-cleaning toilet seats, you’re guaranteed a hassle-free trip to the loo.

Many public toilets in Sweden also have cubicles with floor-to-ceiling walls and doors. These features are particularly important for privacy. In some areas, there are even individual sinks inside the stalls.

Like those in Zurich, however, many public toilets in Stockholm require fees to use. Depending on the area, you may need to shell out about 5 to 10 kr (krona). Nevertheless, there are still plenty of free public restrooms; if you aren’t in a hurry, you can check maps or apps for the nearest one.

It can be difficult to pin-point cities in the United States with the cleanest toilets, simply because the country is too large and has thousands of locales. Still, there are quite a lot of recognisable areas that can boast top-notch public toilets.

One such place is Colorado Springs in Colorado, where there’s a self-cleaning public toilet in Bancroft Park. It’s a small one, composed of just three restrooms with one ADA (Americans with Disabilities Act) unit. The soap, water, toilet paper dispensers, and dryers are also hands-free to minimise the spread of germs.

The toilets are also programmed to self-clean every 30 uses, while an app alerts a supervisor when supplies are running low.

You may not immediately think of India when it comes to clean toilets, but there’s one remarkable facility in Mumbai that’s quite impressive. It’s called Lightbox, a restroom designed around an existing tree. Built in 2016, this public toilet is exclusive for women and is intended to provide a safe space for socialisation.

The Lightbox features four toilets, as well as a waiting area that doubles as a gallery. There are also vending machines for feminine hygiene products, phone charging points, and a panic alarm system.

Toilets, particularly public toilets, are hotspots for germs. Thus, it’s pretty impressive when you find facilities that are fresh, clean, and downright enjoyable to use. Hopefully, public toilets in New Zealand and all over the world follow the examples of these cities.